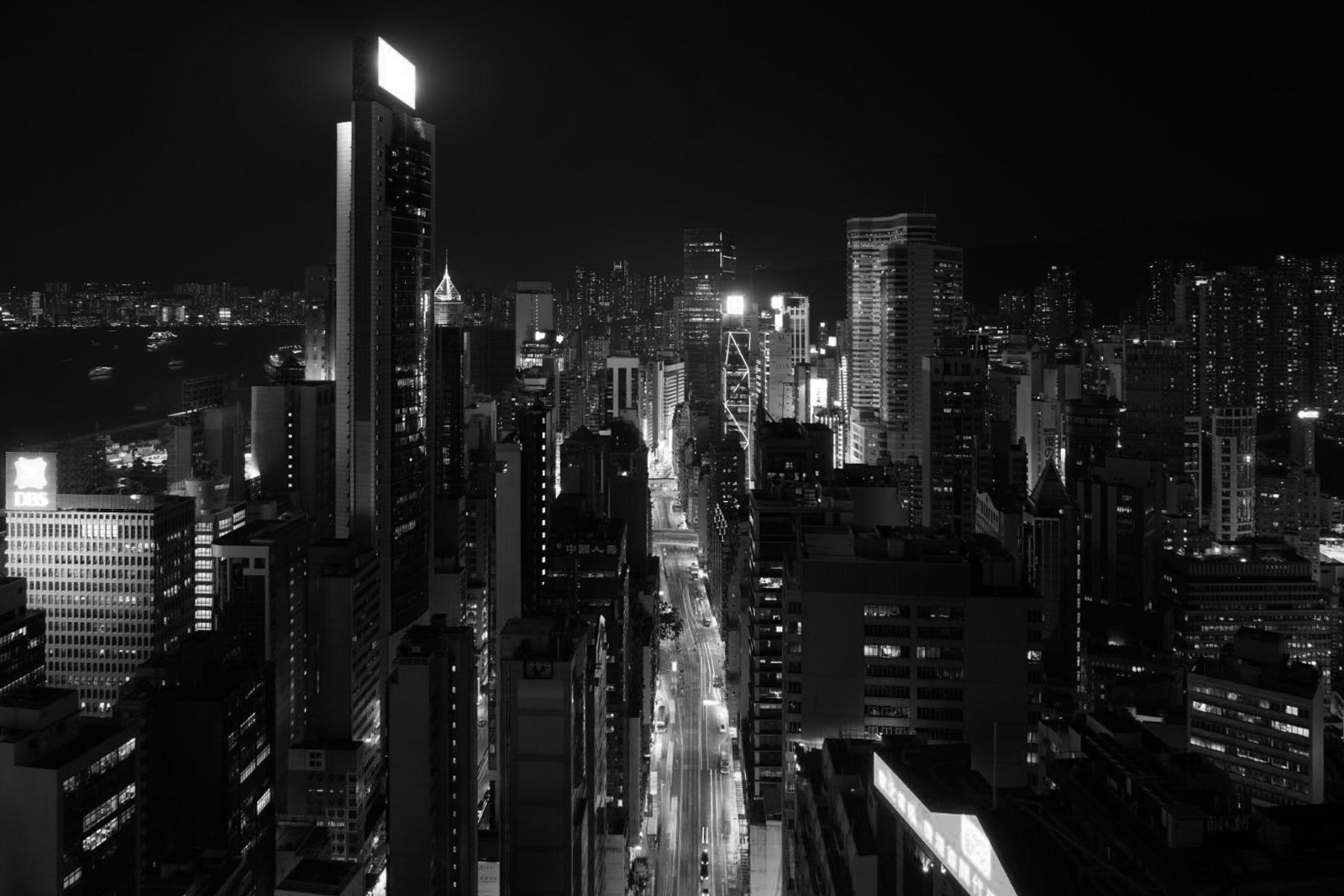 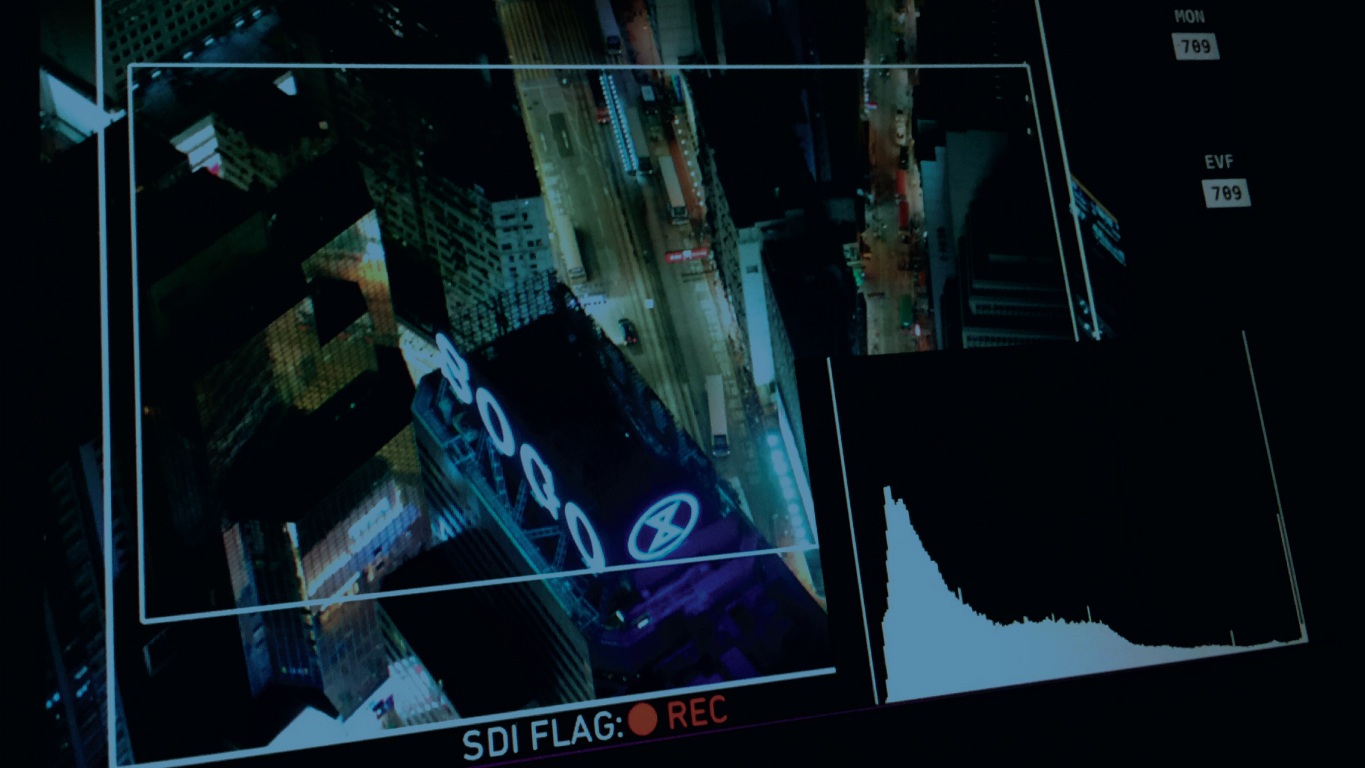 Our Ways of Seeing…

In OCTOBER PICTURES we believe that we can always provide a different angle of the city for your story.

From the establishment of October Pictures in Hong Kong since 2000, we have assisted international directors in realising their interpretations of Hong Kong, Macau, China and around Asia.

Be it the cosmopolitan city where the Autobots of Michael Bay’s TRANSFORMERS 4: AGE OF EXTINCTION fight for the Seed…the place that brought BATMAN from Gotham City to capture the villain in Christopher Nolan’s THE DARK KNIGHT… the “Vegas” of the orient in Korean director Choi Dong Hoon’s THE THIEVES…where the big conspiracy in seizing the legacy of tycoon Nerio Winch happens in the French director Jerome Salle’s adaptation of Belgian comic LARGO WINCH…the cyberpunk futuristic Hong Kong in the movie adaptation of the iconic Japanese manga GHOST IN THE SHELL…the secret magic store of Macau which hides the secret of Dylan Rhode’s magician father in NOW YOU SEE ME 2…or one of the Sanctum in DOCTOR STRANGE where Strange and Mordo fight with Kaecilius to protect the Earth.

Bring your story here, be surprised of what you can see.